Dorms like an Amazonian rainforest. Bad-boy priests. Horrible food. “Second-class citizens” with mobility issues forced to sit alone while their friends enjoyed the party. Worst of all, No Diet Coke. 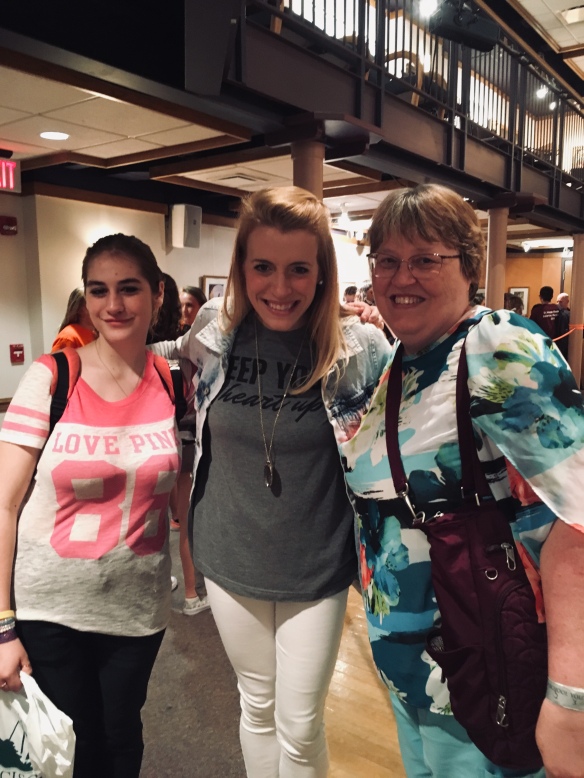 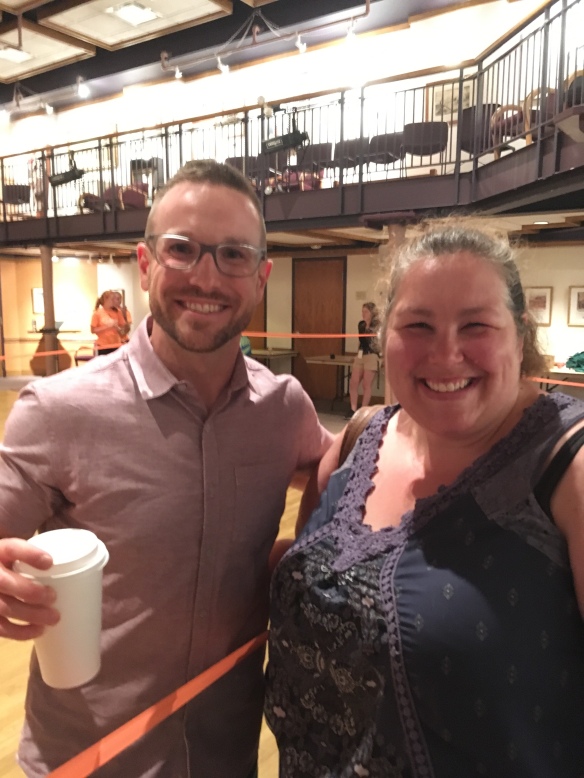 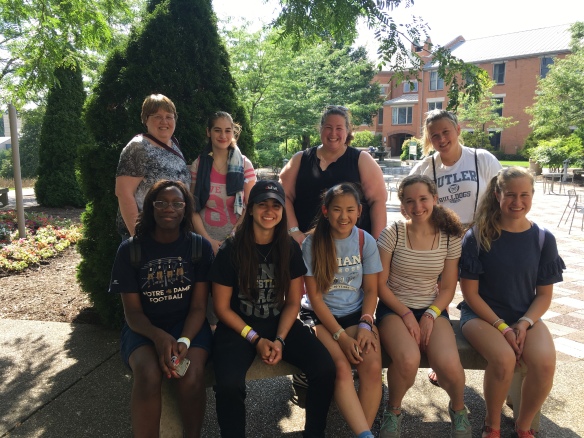 I heard all these things ahead of time, and signed up as a chaperone with more than a little anxiety. Oh, and a fan, a cooler full of DC and enough Little Debbies to satisfy the juvenile cravings of a whole army of ravenous teens.

I’m returning with most of it, and the fan stayed in the van. Turns out St Thomas More Hall had both AC and a Coke machine. (And apparently most teens now eat Rice Kristy Treats. Who knew?)

To be sure, there are those whose FSU experience was memorable for the wrong reasons. You can’t have a light on a hill without evil trying to encroach, both from within and without, and social media gives that minority a powerful voice.

But there is often more to the story, and I found it here. Children with sensory issues offered earplugs and a quiet space outside to recover from sensory overload (and cots at first aid to lie down if needed). And about two dozen manly, fired-up priests and just as many beautiful women religious visibly present to the youth throughout the weekend.

Yes, the food was mass produced and … filling. Loads of carbs. But you could grab a sandwich or a latte at the food court. And interminable food lines were sweetened with snow cones.

Dorm rooms? Bathrooms clean, with separate rooms for chaperones and students. And next year leave the fan and cooler and bring a floor lamp, an extra battery pack, and a quilt.

Here is the most important thing. Anyone who doubts the future of the Church in America needs to sign up to chaperone next year. Yes, they were silly and loud. But they were also open to what the Spirit wanted to give them. Some of them must have been puzzled (or even unsettled) to see and hear the exuberant worship, and to witness the spectacle that is a FSU youth conference.

Was it a bit regimented? Absolutely…. you can’t host 2000+ teens plus chaperones for a weekend without some rules to keep kids where the action is, and to make sure everyone eats, sleeps, and gets the good seats at least once during the weekend. FSU has been hosting these things for 30+ years, I’m told. So when the rules pinched a bit, I rolled with it. Or tried.

And these kids surprised me. Offered a choice between a session on heaven, hell, and purgatory … outside in the heat; or Dating 101 in air conditioned comfort, all but 1 of our kids chose… purgatory. Wow!

Thanks, Steubenville. We will be back.

Notes for next year.

Bring a sweatshirt and hoodie for bed. Just in case.

Bring headphones. And a sense of humor.

Bring extra chargers. The kids never have one.